On February 6, 2019, students, faculty and staff packed in Mayo Concert Hall for the Mothers of the Movement town hall discussion. Sponsored by the Department of African American Studies and the Black Student Union, the program featured Gwen Carr and Samaria Rice—the mothers of Eric Garner and Tamir Rice, respectively, whose deaths at the hands of law enforcement helped spearhead the Black Lives Matter Movement. Eric Gardner was killed at the age of 43 after Staten Island police officers apprehended him for allegedly selling illegal cigarettes. He subsequently died from suffocation when his pleas that he could not breathe were ignored. Tamir Rice was only 12 years old when a Cleveland police officer shot him only two seconds after approaching Tamir and mistaking his toy gun for an actual weapon. During the program, both mothers spoke about how they dealt with the aftermath of their sons’ deaths and continue to fight for reform in the criminal justice system. Throughout the event, connections were made to historical Black activism and how the themes of persistence, coalition-building, political training, self-education and hope remain key elements in ongoing efforts to achieve equality and social justice.

Read more in The Signal. 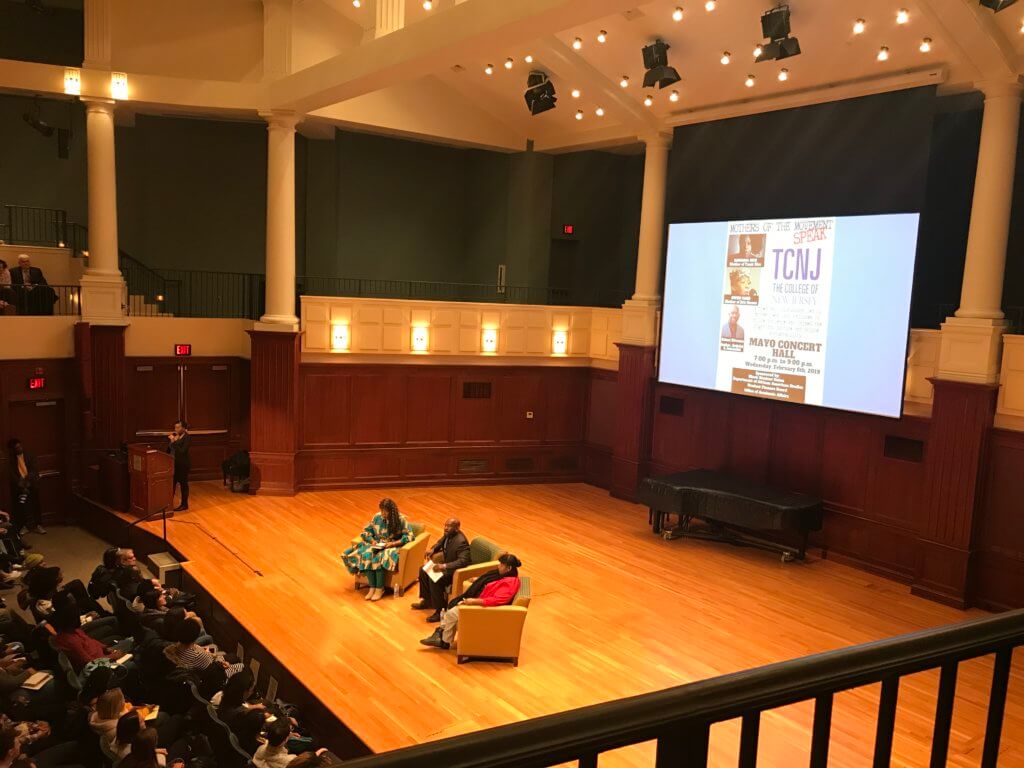